A woman reflects on a broken relationship and laments for a lost child. The film is told through a collage of memories and flashbacks.

This film was shot on Super16mm Kodak Vision 250D in all natural light over 2 1/2 days. The film was finished but never released. I am revisiting the montage as I feel the possibilities and potential of the image were not realized in the first cut. Stay tuned! 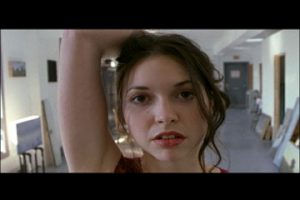